I last published a “What I’m Reading” post in March, so it’s time to share the best books I’ve read since then. As always, I appreciate your continued book recommendations. 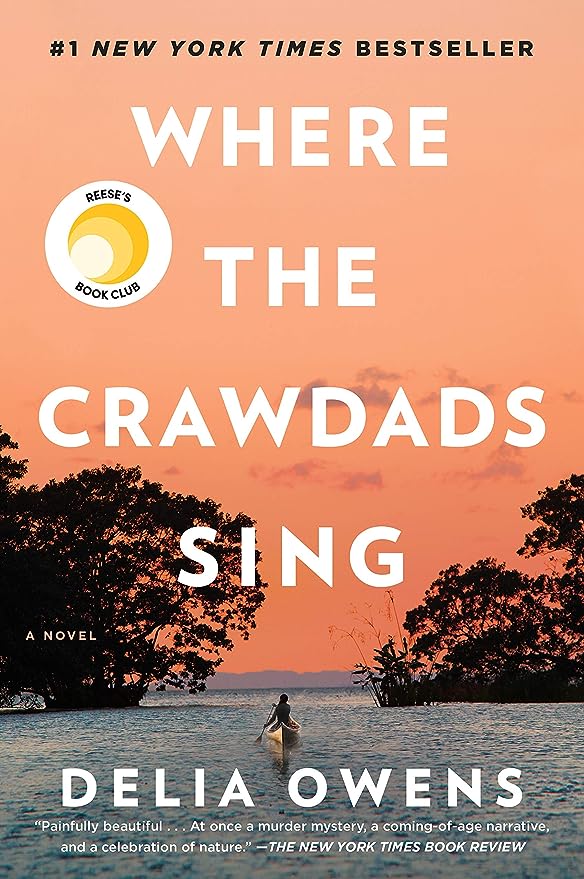 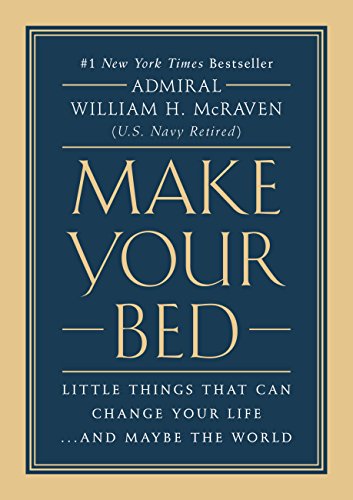 ← Use Your Strengths To Improve Your Finances Are You Blaming Work For Your Problems? →