Here are my first two book recommendations of 2020: 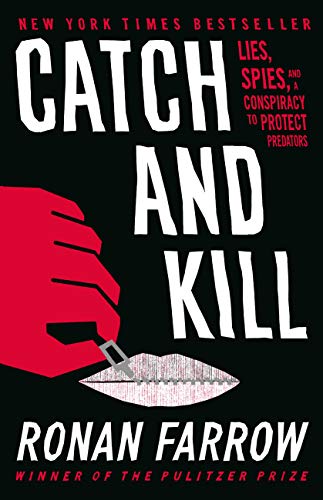 Catch and Kill is written by the journalist who played a crucial role in breaking the story of Harvey Weinstein, a story many men in power successfully kept silent for decades.

“In 2017, a routine network television investigation led Ronan Farrow [son of Mia Farrow and Woody Allen] to a story only whispered about: one of Hollywood’s most powerful producers was a predator, protected by fear, wealth, and a conspiracy of silence.

This is the untold story of the exotic tactics of surveillance and intimidation deployed by wealthy and connected men to threaten journalists, evade accountability, and silence victims of abuse. And it’s the story of the women who risked everything to expose the truth and spark a global movement.

Both a spy thriller and a meticulous work of investigative journalism, Catch and Kill breaks devastating new stories about the rampant abuse of power and sheds far-reaching light on investigations that shook our culture.” 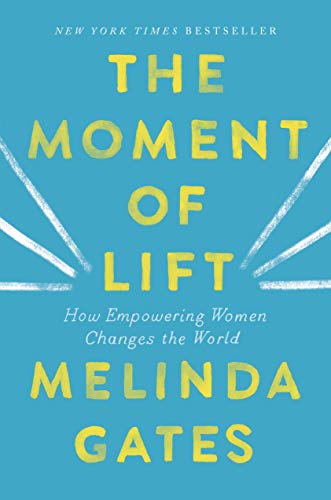 “For the last twenty years, Melinda Gates has been on a mission to find solutions for people with the most urgent needs, wherever they live. Throughout this journey, one thing has become increasingly clear to her: If you want to lift a society up, you need to stop keeping women down.

In this moving and compelling book, Melinda shares lessons she’s learned from the inspiring people she’s met during her work and travels around the world.

Melinda’s unforgettable narrative is backed by startling data as she presents the issues that most need our attention—from child marriage to lack of access to contraceptives to gender inequity in the workplace. And, for the first time, she writes about her personal life and the road to equality in her own marriage. Throughout, she shows how there has never been more opportunity to change the world—and ourselves.

Writing with emotion, candor, and grace, she introduces us to remarkable women and shows the power of connecting with one another.”

← Increased Financial Clarity: Knowing Your Numbers, Part 2 The First $100k is the Hardest →