It was November 2014, and I kept hearing about this podcast called Serial, which was first released on October 3, 2014. I was in Utah for my best friend’s wedding, and shortly before boarding my flight home I decided to download several episodes. I’d never listened to a podcast before, but on that flight home I was captivated by the story! I didn’t want to go to bed that night so I could finish listening…and I’ve never slept since. Just kidding! The next morning, I picked up where I left off – listening while I was getting ready for work, driving into the office, and then on my way home – when I finished the season.

And I was ready for more! I loved the medium – listening and learning while doing other things. It became an amazing way to learn, have fun, and make otherwise idle time (such as commuting) into a more enjoyable and productive experience.

My high school gym teacher once told me that “power cleans are like cheating for girls.” Let’s ignore the fact that he said “for girls” and I think the same lesson can be applied to podcasts: they’re like cheating – for people. Without taking any more time out of my day or changing my routine, I was able to learn so much. And because there are over half a million podcasts out there, there is a podcast for pretty much everything! This means I could use podcasts to get the news, music updates, and hear interviews with thought leaders, authors, and celebrities. I could learn industry-specific information to enhance my career, discover topics, stories, and perspectives I hadn’t considered before, while also indulging in podcasts about my innocent pleasures.

Over the last four years, I’ve listened to A LOT of podcasts. At one point I calculated I was listening to 20 hours of podcasts each week – though speeding up many episodes, so it didn’t actually take 20 hours! (It was fun, but I certainly don’t listen at the pace anymore.) During the last few years, I’ve found some amazing shows. Finding a good podcast to listen to could be as simple as checking out sites like https://www.knowledgeformen.com/the-best-joe-rogan-podcasts-of-all-time/ to do a little bit of searching. As there are podcasts focusing on pretty much any topic, it is easy to find one that you can relate to.

I’ve discovered I can get really into a podcast for several months and then take a break from it completely and find something totally new, which means I’ve listened to several different shows. At certain times, I’ve even considered putting a podcast out into the world myself and looked into the likes of Lower Street, who offer premium podcast production services and who could be the solution to getting my ideas into an audible form and onto the web. I’m sure there are people out there who would listen to the things I have to say. This post is designed to share the best of everything I’ve listened to over the last four years!

The Benefits of Podcasts

In case you’re not already hooked on podcasts, here are 10 reasons I love them:

Alright, let’s get to the lists!

Stand-alone seasons are a great way to learn about one topic or story in a series of several episodes. They’re often binge-worthy, very well researched and produced, and don’t require the commitment of a weekly show producing episodes indefinitely. (Also note that when I list the number of episodes for each of these stand-alone seasons, I’m only including the main episodes and not any bonus episodes that might have been released subsequently.) 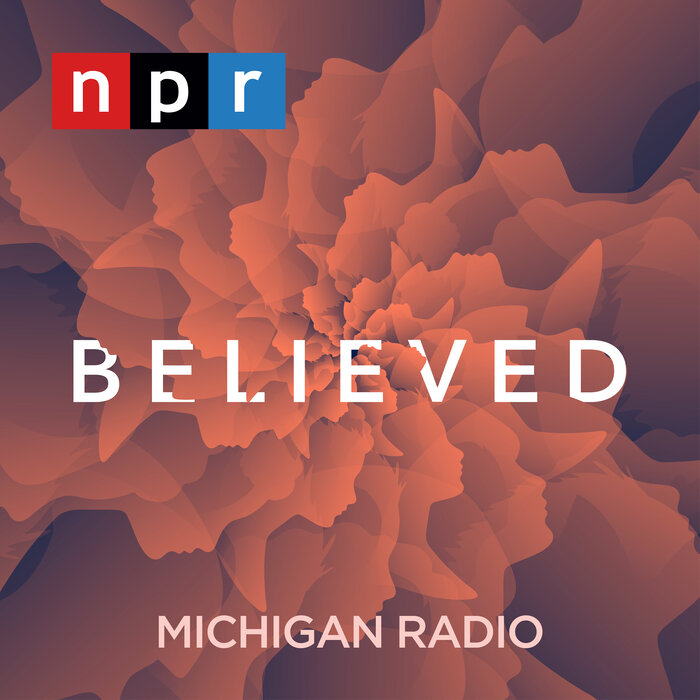 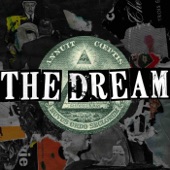 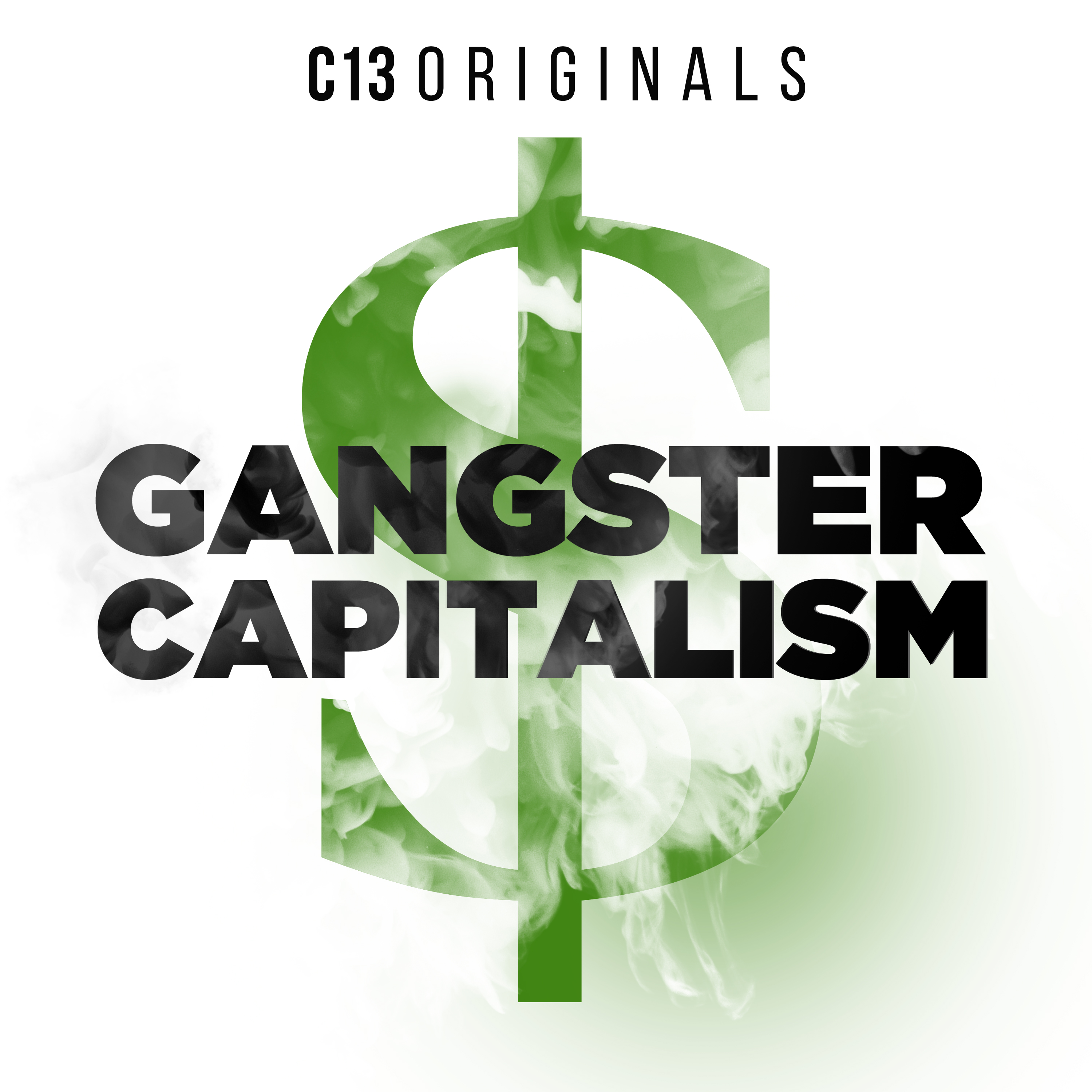 I’m calling these podcasts classics because they’re some of the most popular podcasts and also the most recommended, which means many of them are the podcasts I listened to first (after Serial Season 1). Others just didn’t fall neatly into another category, so here we are. And, I have to say that while many of these helped get me into podcasts, I don’t regularly listen to most of them any more. That’s not a knock on any of them – it’s just the beauty of podcasts. After a while, there’s something new and exciting to try! 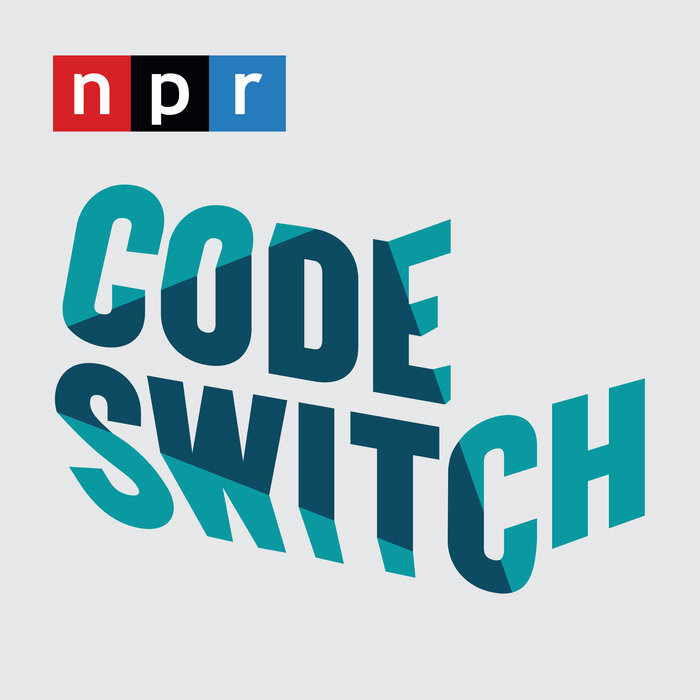 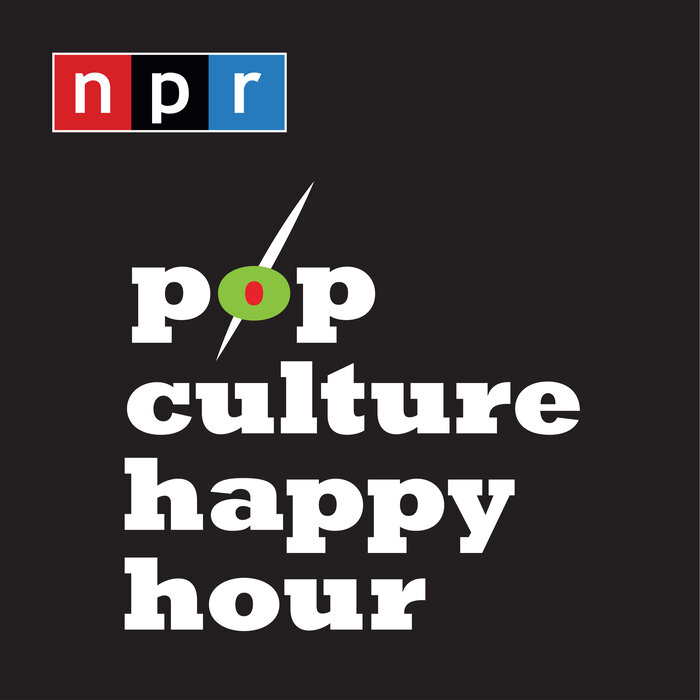 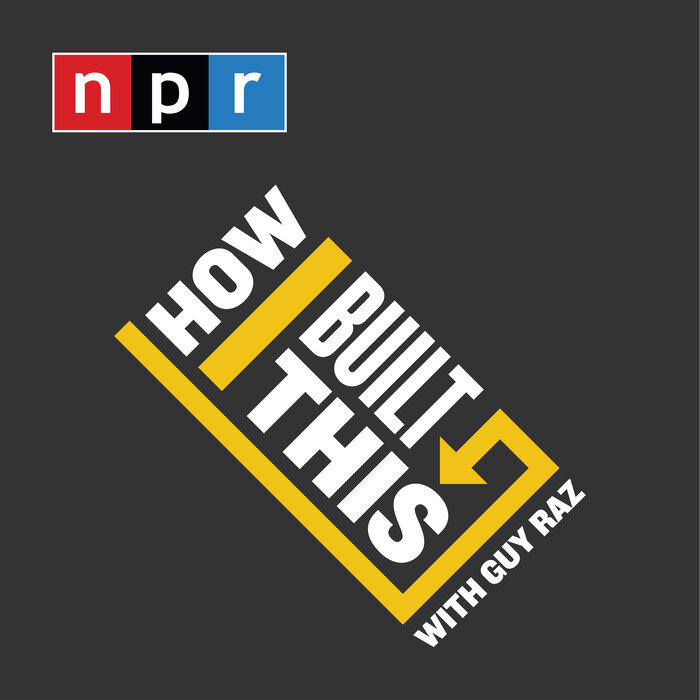 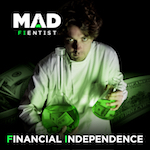 I have also benefitted from listening to XYPN Radio and the Financial Advisor Success Podcast, which are both created specifically for financial planners.

Other popular podcasts in this category include Fresh Air, The Joe Rogan Experience, and The Tim Ferriss Show. 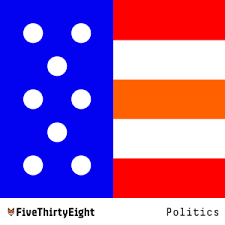 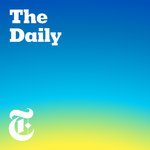 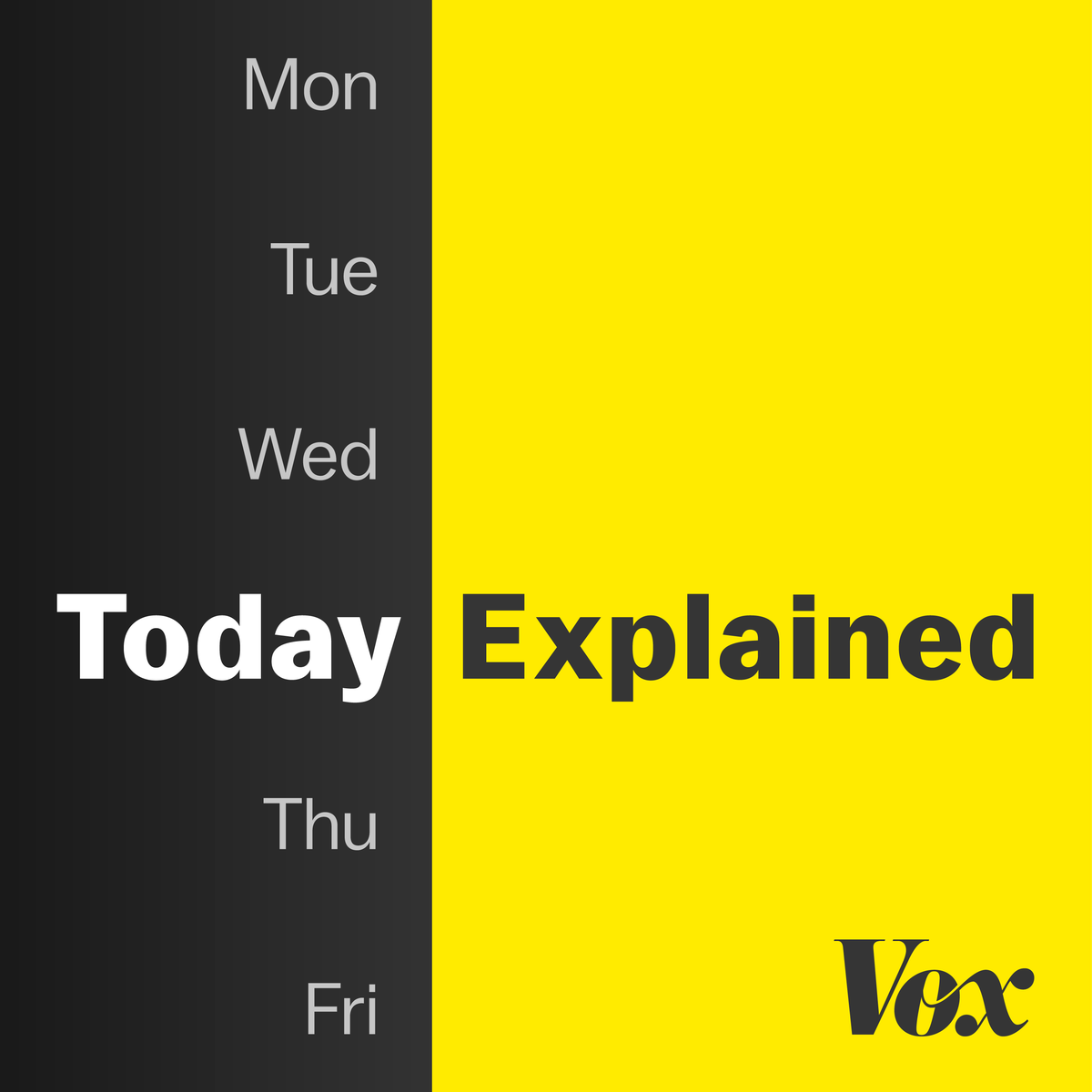 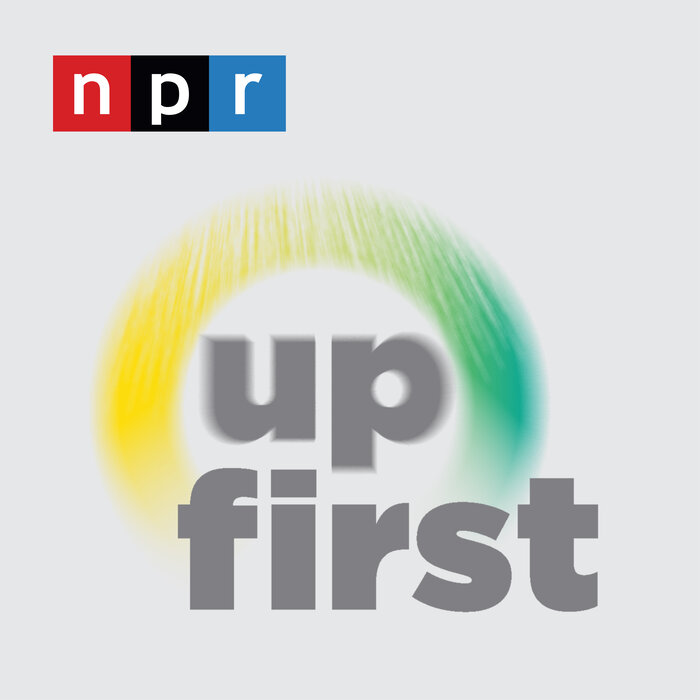