My Favorite Movies of 2017 – Ranked from Least Favorite to #1

The Oscar nominations were just announced and, thanks to MoviePass, I’ve actually seen a number of movies released and nominated from 2017.

As I mentioned in this past post, I’ve started to use MoviePass to watch movies in theaters. It’s a monthly subscription that costs $10/month and allows you to see one movie in theaters per day. It’s pretty incredible! As someone who traditionally went to less than a handful of movies in theaters each year, I watched four movies in theaters during my first two weeks with MoviePass. After now having it for a few months, I’m averaging about a movie a week.

And because I love to make ranked lists, I’m ranking all of the 2017 movies I’ve watched from my least favorite all the way up to my #1 favorite.

A couple of notes: 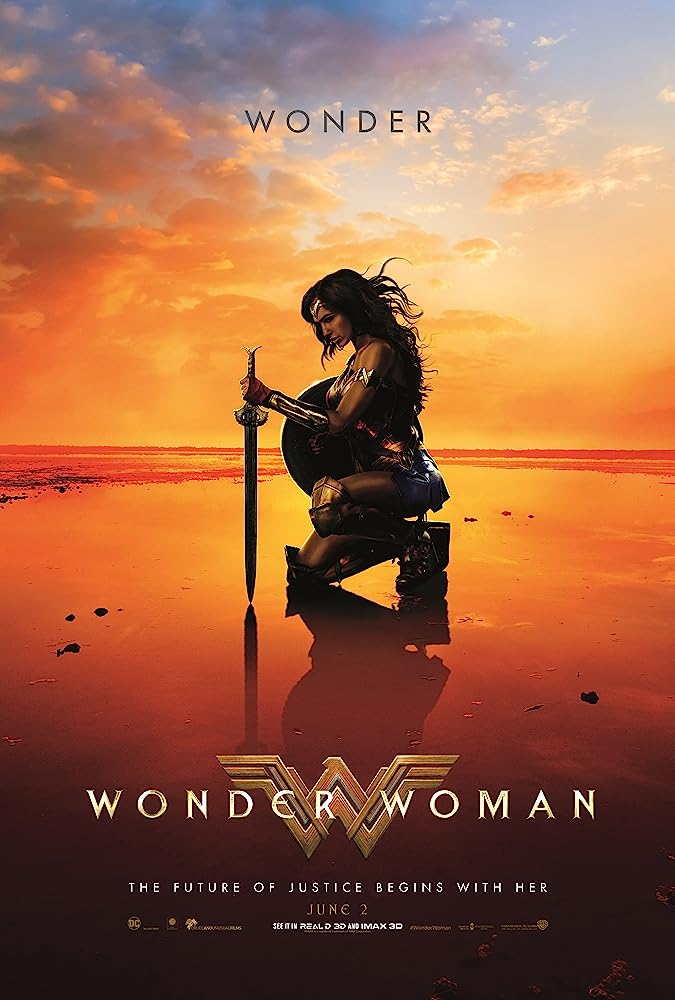 #14 – Murder on the Orient Express (MoviePass)

#11 – The Man Who Invented Christmas (MoviePass) 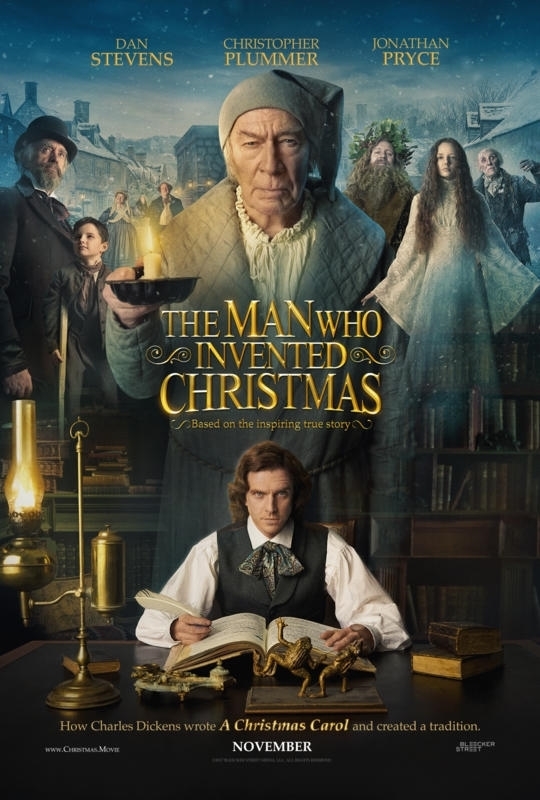 #9 – Call Me By Your Name (MoviePass) – BEST PICTURE NOMINEE 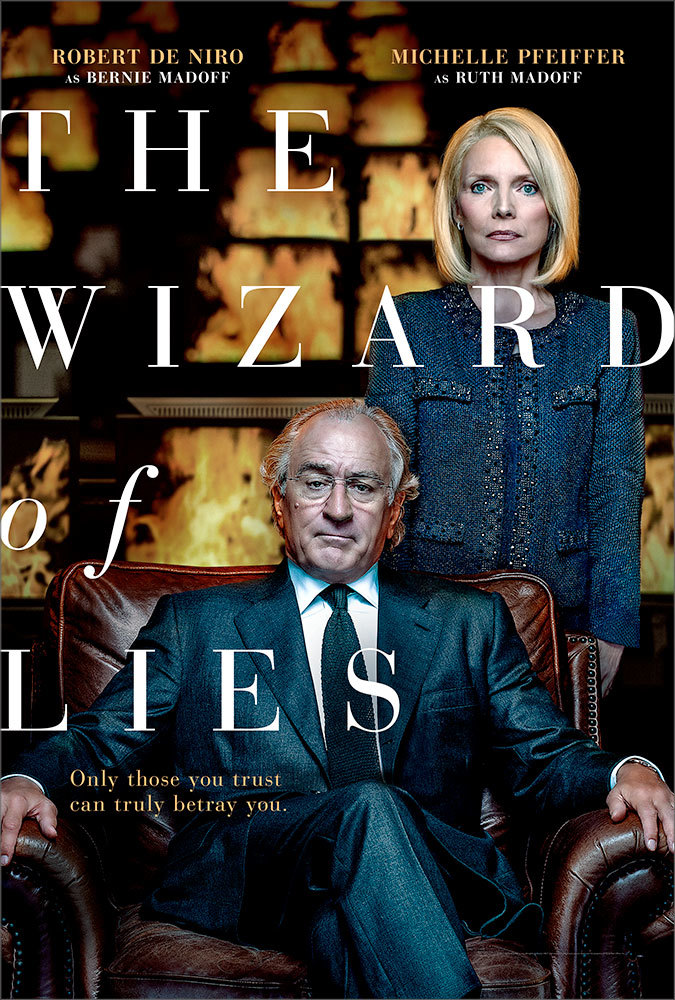 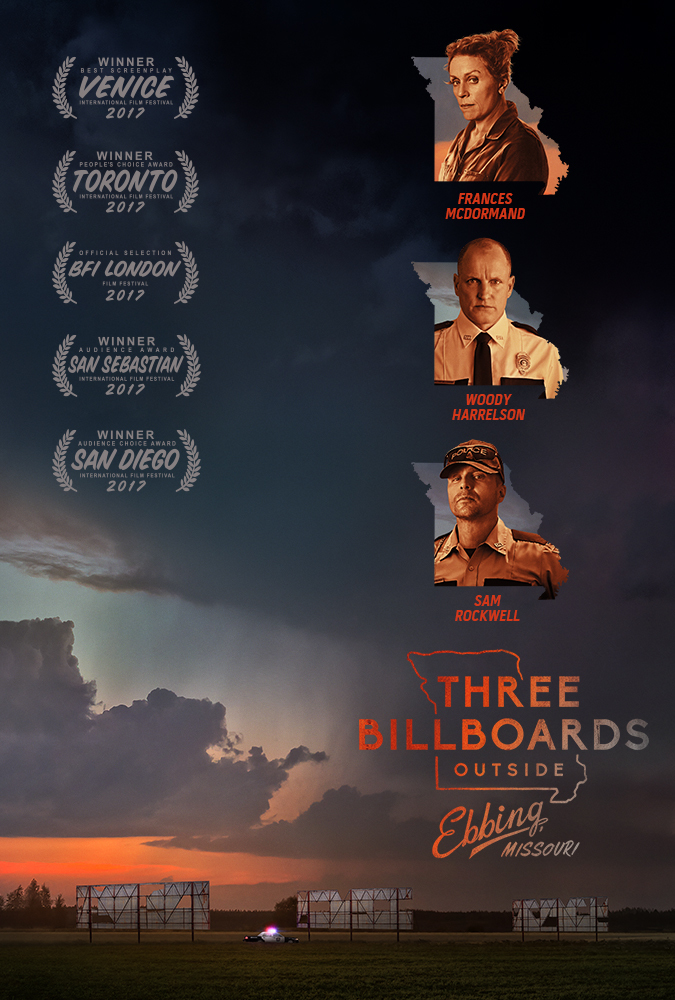 ← Is The Market Too High? Should You Go To Cash? “I know what the price tag says. But what does it cost?” →