Favorite Movies and Podcasts of 2018 (So Far)

Here are my favorite (new to me) movies and podcasts I’ve loved this year, though not all came out in 2018. I hope you’ve enjoyed some of these already or enjoy them now. What do you think I’m missing and should check out? 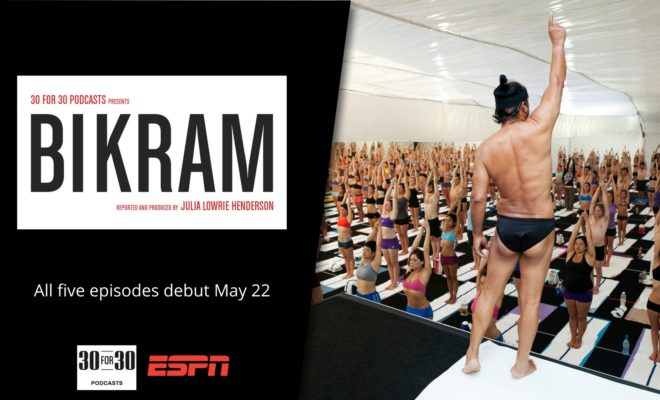 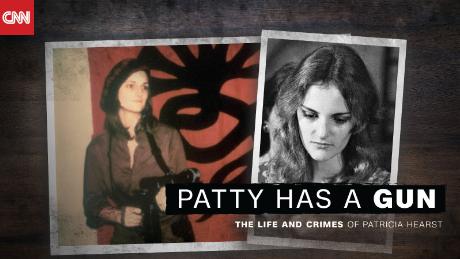 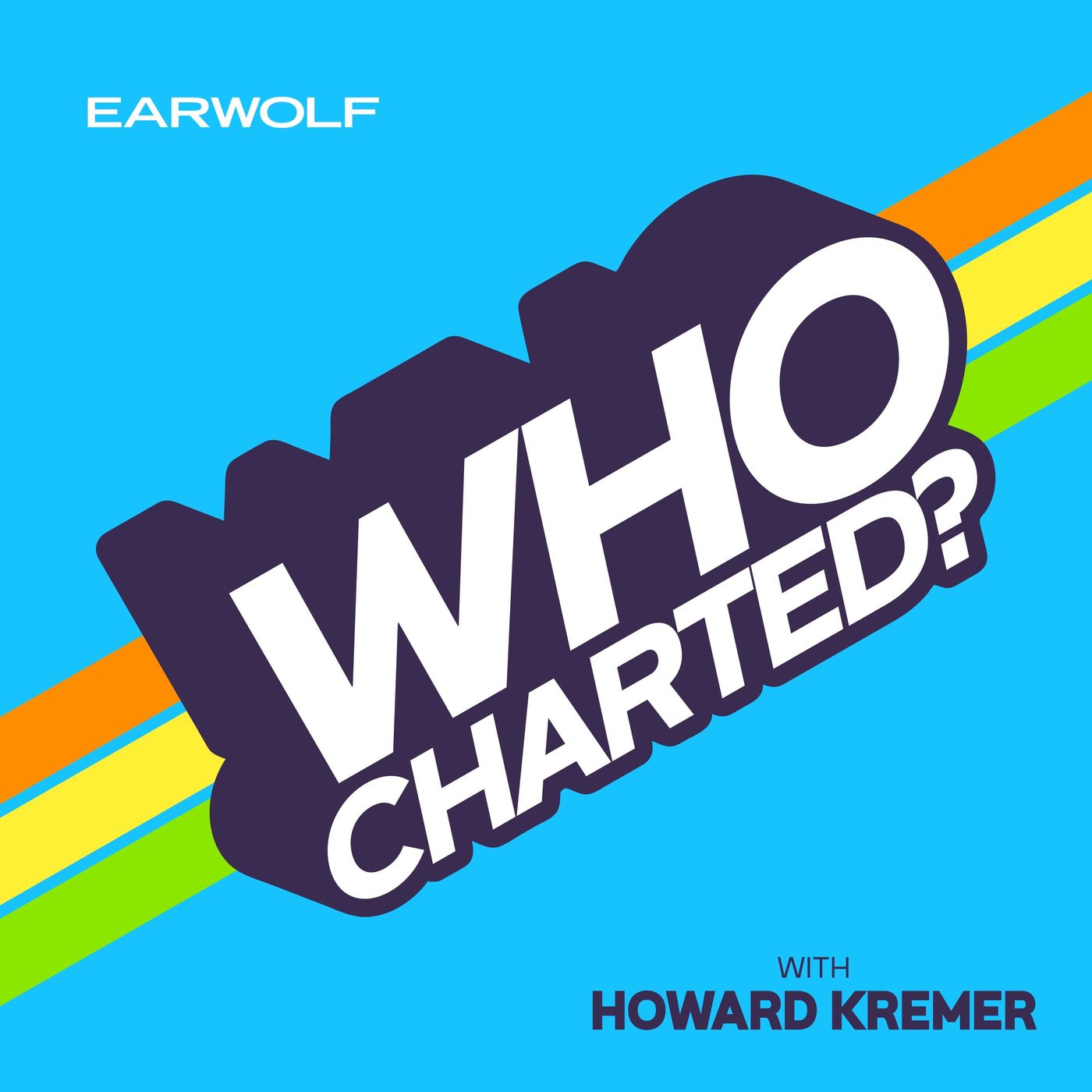